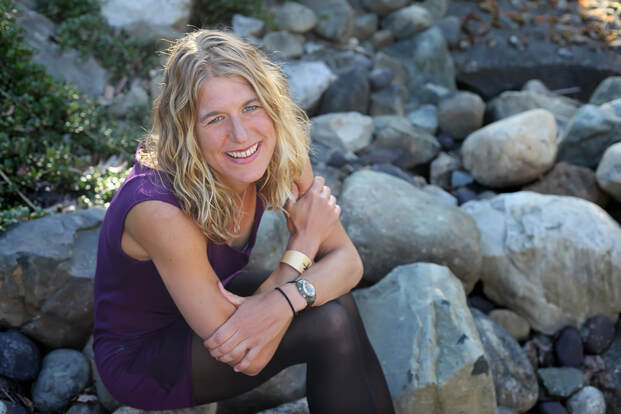 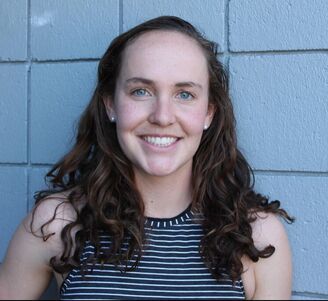 ​Ellen did her first triathlon at age 10, and since then, has competed at the 2014 Commonwealth Games and 2015 Pan American Games in triathlon. After taking some time off from the sport, she returned as a guide for paratriathlon and is now making a comeback to ITU racing as an individual. She lives, trains, and coaches for Element Sport Coaching in Victoria, BC. Outside of sport, she graduated with a degree in Earth Sciences from Thompson River University.

Adam Walker is the founder and owner of The Cycling Co. and works with Element Sports Coaching to deliver expert skill sessions on the road and mountain.  He is a Canada Cup XC Mountain Bike Champion and former National Road and Mountain Bike Team member. Adam lives at Bear Mountain Resort in Victoria, BC.